Slope 3 is an exciting endless running game based on the slope series. Drive a ball rolling down a series of the slope, avoid obstacles and get a high score.

Your mission is to control a ball rolling on the slopes, avoid obstacles and keep your eye on the road. It would be best if you got the ball rolling as far as possible without crashing dead walls or falling into the deep space. The longer you run on the race, the faster the ball rolls on course. The ball starts moving slowly and becomes faster as far as you can go. Your score will increase by 1 point after each successful jump that you perform. Try to control the ball for as long as possible because the course is endless with no level or stages. Gain your score to become the top admirable player on the leaderboard. However, be careful and pay attention to the ball and the infinite racetrack. There are many crazy moving obstacles, treacherous pits, roadblocks, and tricky objects on the slopes. Moreover, the ball also can respond in real-time with each slight adjustment. Therefore, you should not hold the keyboard keys for longer because the ball can fall into the deep.

Slope is an endless running game in which you control a ball rolling on the city of slopes. This Slope 3 was developed inspired by the Slope game with some updates of graphics, obstacles, and leaderboard. When you first play this game, you can think that the gameplay is simple and easy to control. It is believed that all you need to do is use keyboard arrow keys to drive and dodge obstacles. That is true, but not all. Mastering this game is more complicated than you thought. Why? The difficulty level of this game belongs to the high speed of the ball which requires exact reflexes and fast hand speed. Besides that, the slope obstacles are unpredictable and become harder after the race you overcome.

The sleek design with colorful 3D neon graphics and simple mechanics of the slope game creates the charm of the game. Furthermore, the basic elements of physics were accounted for while designing the game, so the game is as realistic as possible through the virtual look is significant. All of them lead to the surprising attraction of Slope 3. You can immerse yourself into the virtual world to get rid of boredom on the playground after a day's hard work at school or college. If you feel bored or stressed and look for a way to relieve your stress and boost your energy, the game will be ideal.

The Slope 3 was developed by my team an released it in Sep 2021. This game has increasingly become popular globally thanks to its benefits and entertainment. Slope 3 is available to play on your web browser.

You can play with the arrow or A/D keys to avoid the obstacles on the slope.

Tips to get the high score

Is there an end to the slope game?

The slope game in general and the Slope 3 in private are types of endless games. They do not have levels, stages as well as the finish line.

Where can I play Slope 3?

You can play Slope 3 on your web browser. 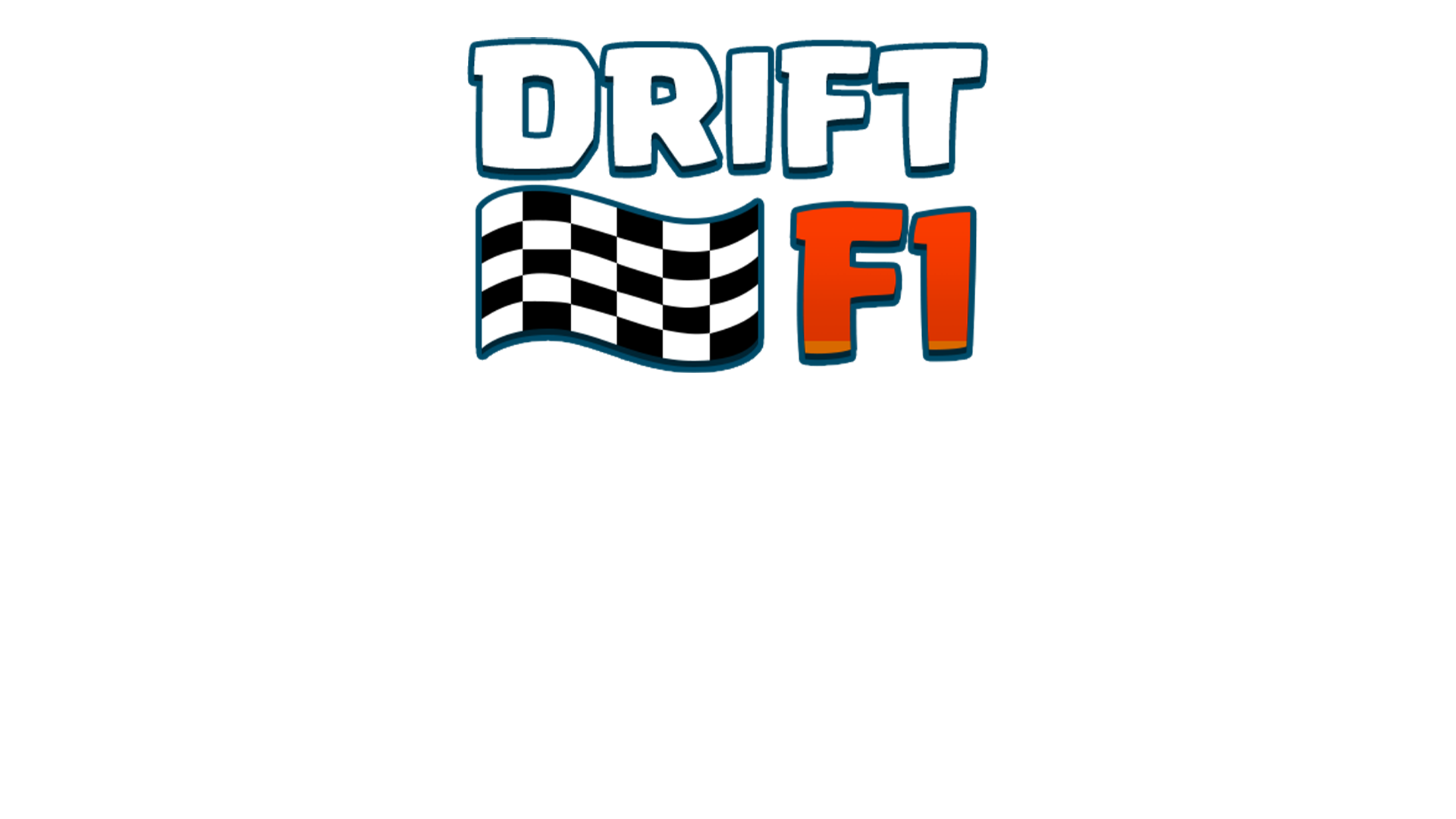